Situated to the south of the Town of Ophir, Waterfall Canyon is arguably one of the Telluride region’s more spectacular nooks to explore.  The canyon has two distinct tiers / benches as well as a dramatic cliff band spans a good portion of the south and western sides. 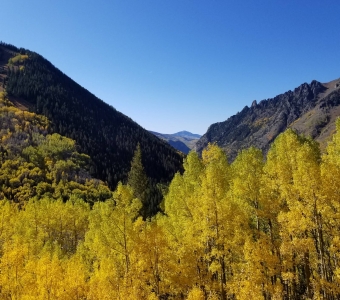 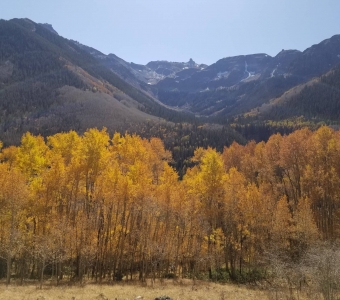 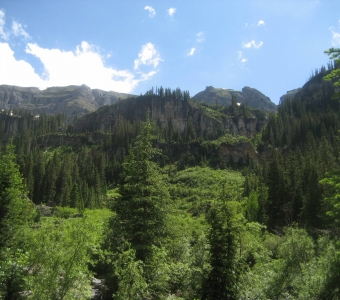 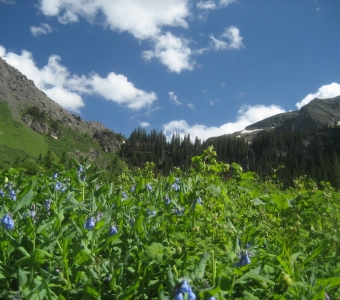 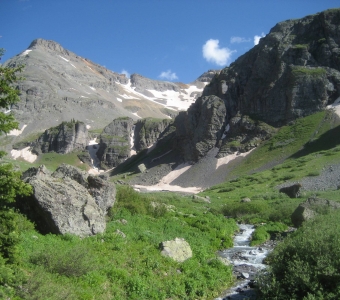 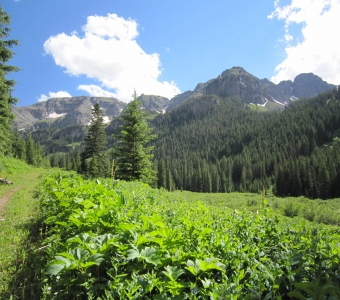 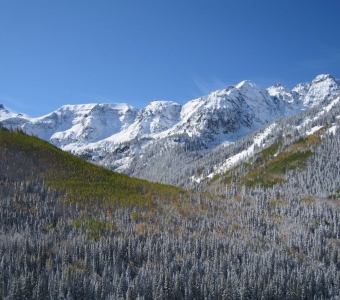 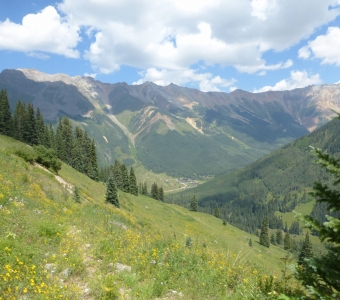 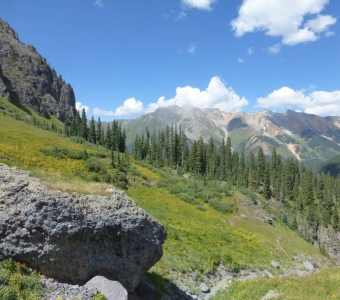 Below is a short video clip of the lower waterfall in Waterfall Canyon, taken June 1, 2014.  As you can see, the waterfall is flowing very strong given the persistant cold temps of the winter which kept the snowpack around for a relatively long period – which finally was able to release.