Blues & Brews occurs on the tail end of the summer and is a large 3-day festival held mainly in Telluride Town Park with an attendance at about 10,000 people per day.  There are also late night venues known as Juke Joints which also host music after the PA has shut down on the main stage for the night.  While a good percentage of the musical acts are blues oriented, there is often a wide range of musical genres.  Past performances include Government Mule, various bands involving all former core members of the Grateful Dead, the Allman Brothers Band, Little Feat, and many more. 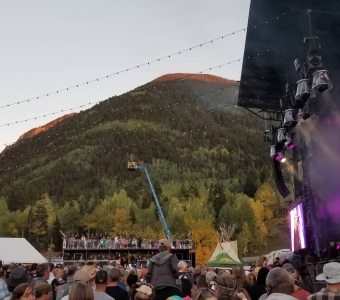 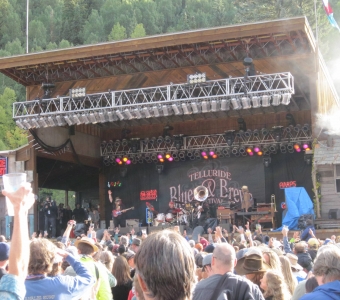 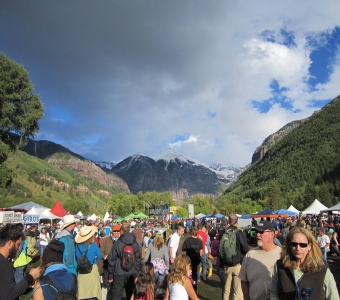 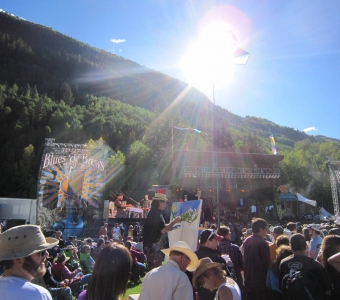 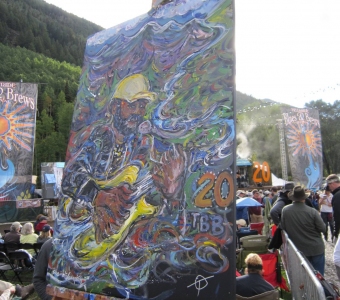 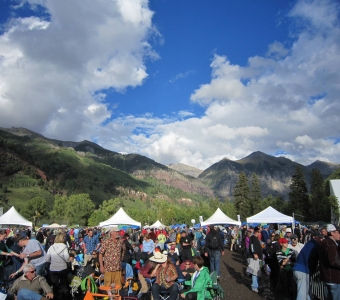 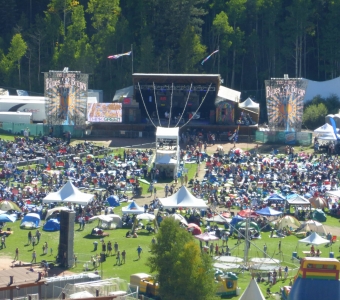 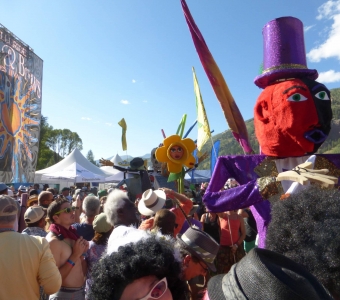 [Show as slideshow]
As the other half of the festival title indicates, there is traditionally a grand beer tasting on Saturday which features a wide array of microbrews from around the state and country.
Close Menu