The Telluride Bluegrass Festival is an annual music festival which takes place over the Summer Solstice weekend in Telluride Town Park.  Almost 12,000 tickets are sold to this four day event which runs from Thursday through Sunday, with a kick-off party concert which starts on Wednesday afternoon in the Mountain Village known as “First Grass” … which has been followed by a traditional late night show by Yonder Mountain String Band at the Conference Center over the past 10 years.

Many festivarians will camp in town park, the adjacent softball fields, as well as other designated camping areas located throughout the region including Lawson Hill and Mary E. campground in Illium valley, both of which are serviced by a well planned bus system. 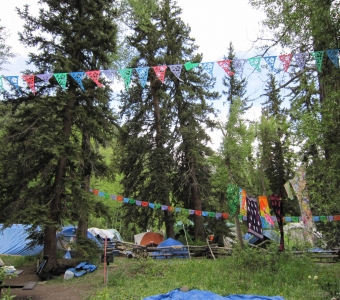 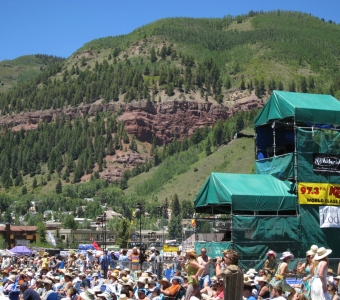 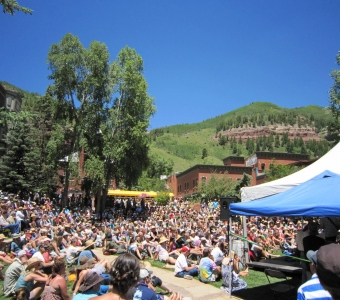 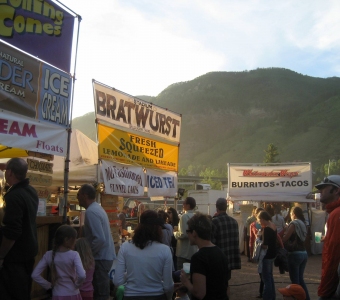 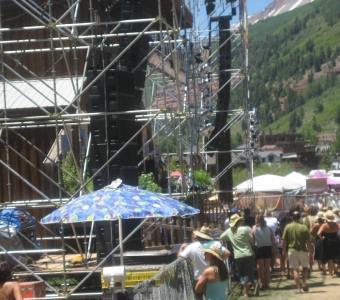 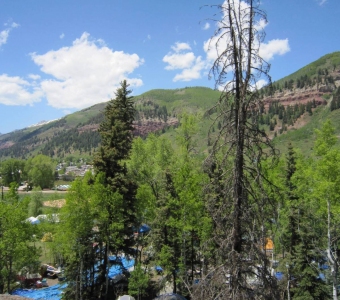 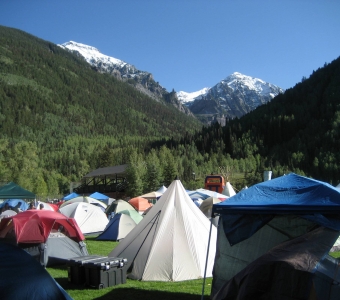 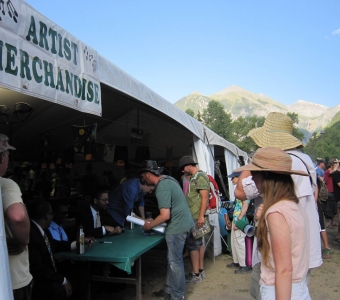 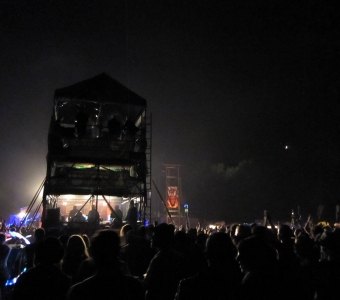 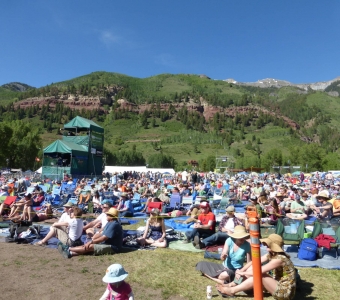 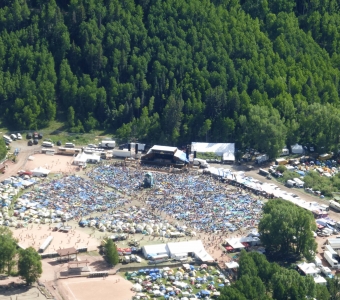 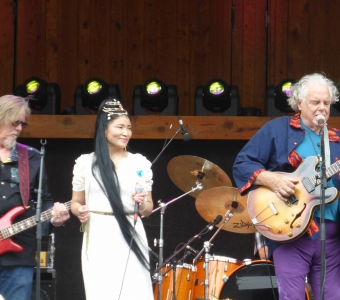 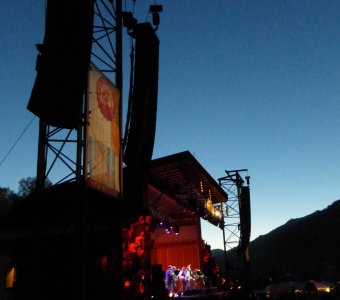 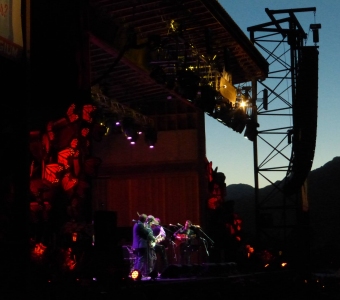 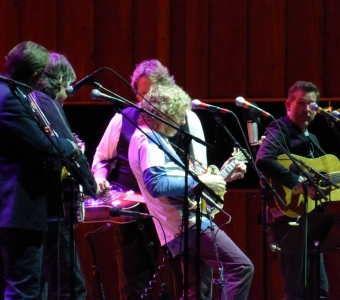 Below are some short video clips taken from past Telluride Bluegrass festivals.